The majority people of Bangladesh accuse the Bangladesh police as the most corrupt government organization compared to other law and enforcement organizations. Freedom of speech is the right for every citizen of a democratic country. Recently the murderers of Avijit Roy fled after they are convicted by court. It is quite surprising that any convicted criminal could escape without any kind of internal assistance. It can be assumed that they could not get away by themselves rather they were helped to run away through internal or external intervention. It just cannot happen otherwise. Also, it seems the news was deliberately downplayed by the Bangladeshi Media.

The price of freedom of speech is death in secular country like Bangladesh. The country is secular, but most citizens have no right to speak if it is related to religion and politics. In both cases, citizens pay the price of speaking out by undergoing brutal torture and sometimes by death. That's exactly happened with most of the Bangladeshi bloggers. Many of them got brutally attacked and killed as we witnessed throughout the last decade.

Religious speakers always speak loudly claiming that they talk for truth and peace but in reality, their wordings are extremely dangerous towards free thinkers or any progressive person. Politicians are often silent because most of the voters seemed to side with these religious hate-mongers, and they are worried about keeping their power.

The question is why cannot the opposers of truth and logic refute and fight with their proofs, analysis and logic. Does a student have the right to ask question to his teacher if he does not understand the answers given by the teacher? If a student asks so by using his own analysis, evidence, and logic, do we have to answer them by killing him? A person born in a particular religion has the right to challenge his religion when he is grown up and it is up to the person whether he would be in this dogma or quit it. If you have read Al-Ghazali's autobiography 'Munkidh Min al-Dalal', in which he mentioned about his skepticism: 'The disease was baffling, and almost lasted almost two months, during which I was skeptic in fact though not in theory nor in outward expression. At length, God cured me of the malady'. When you talk about freedom of expression, early Muslim scholars also asked the credibility of effectiveness of religion. Averroes in his book 'Decisive Treatise' said that if philosophy using reason and careful method cannot contradict revelation if so, religious texts must be interpreted allegorically. The problem in contemporary context, however, allegorical interpretation is not working to remove the contradiction between revelation and science. That's where the problem starts.

Young freethinkers of Bangladesh did extensive research on these religious texts, and they are arguing using all the references, however, the answers to their questions were not intellectual, rather the answers were just physical violence. They asked something that used all the theoretical and empirical resources, but the answers were given not by sharp pencil but by knives, machetes and gun. Freedom of speech is an endangered diamond in Bangladesh. 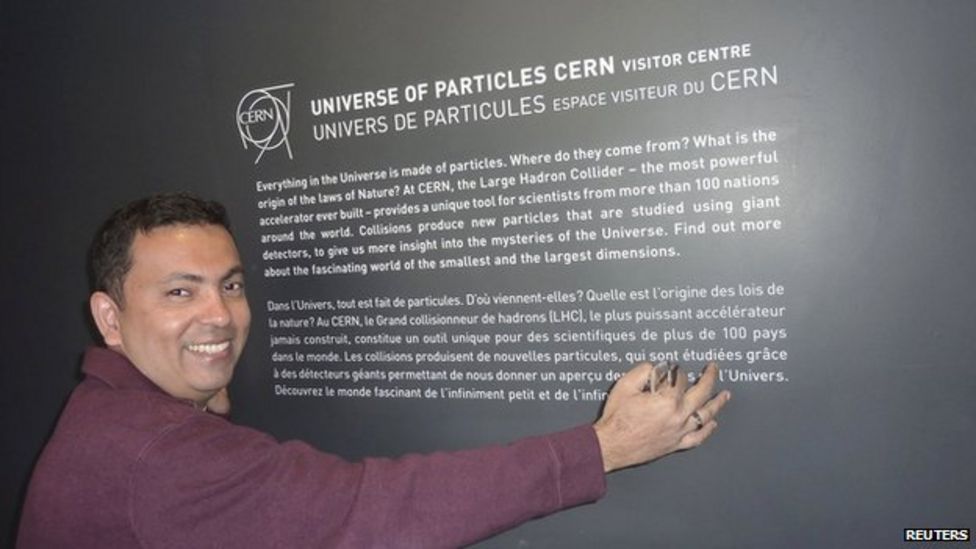 Why these criminals were able to run away?

We can use common sense in the context of Bangladesh where Muslims are majority. Some Islamic scholars expressed publicly this opinion that these people committed murder in the name of religion, the victims deserved this because they cast aspersion on Islam and the Prophet, so the perpetrators should be released. Unfortunately, the people who killed Avijit Roy never read what he wrote; the father of Avijit Roy said in one interview that those who killed Avijit did not know why they killed him. That means these people are being motived either by misinterpretation of Avijit's writings or by money. That's why the question of funding always comes in.

What will happen if the police cannot catch them?

The answer is this will give the criminals access to kill the current and future freethinkers of Bangladesh. Even worse, they will be able to dictate the direction of education in Bangladesh. Publishers will be afraid to publish books that expound reason and logic, school textbooks will be edited to undermine evolution and other subjects contrary to religious dogmas. Critical thinking will be banned from public discourse. We know that the practice of freedom of thought is necessary for the students. The human development we have witnessed today is just because of this practice.

We hope the Bangladesh Government is taking this incident seriously because this is important for the safety of all critical thinkers. The Government, otherwise, will be fully responsible if blogger killings are repeated in the future. The country can never be progressive if freedom of thought and speech is not practiced within a nation.