Not many things come with Made-in-India tag these days, but recently celebrated Yoga day is a true Indian cultural export that has even caught the imagination of UN, so much so that 21st June was declared as International Yoga day. The declaration of this day came after the call for the adoption of International Day of Yoga by Indian Prime Minister Narendra Modi during his address to UN General Assembly in 2015. There is no denying that the International Yoga day has been a reasonable, if not a resounding, success. Admissibly, I do have an ax to grind: not necessarily against Narendra Modi or even against Yoga as a discipline per se but with the irrational romanticism and mysticism that has been intrinsically attested to Yoga and its perceived, very often exaggerated, benefits.

On one hand, the radical left vehemently opposes the idea of celebrating Yoga day as an anti-secular inventiveness, whilst right-wing Hindu groups on the other elevate Yoga as a panacea to all human suffering. In both the cases, the discipline of Yoga that has become the point of contention has little to do with the metaphysics of Yoga in its pristine form as enunciated by Patanjali. The mainstream Yoga, eulogized and practiced today, has been mainly reduced to two main concepts: "asanas", complex stretching routines prerogative of only seasoned gymnasts and "Pranayama", breathing and meditation techniques widely practiced across the world. The rest of the Yoga principles such as Yama, Niyama, Dharana, Pratyahara, Dhyana and Samadhi are expediently remitted to the hermitages and ashrams. 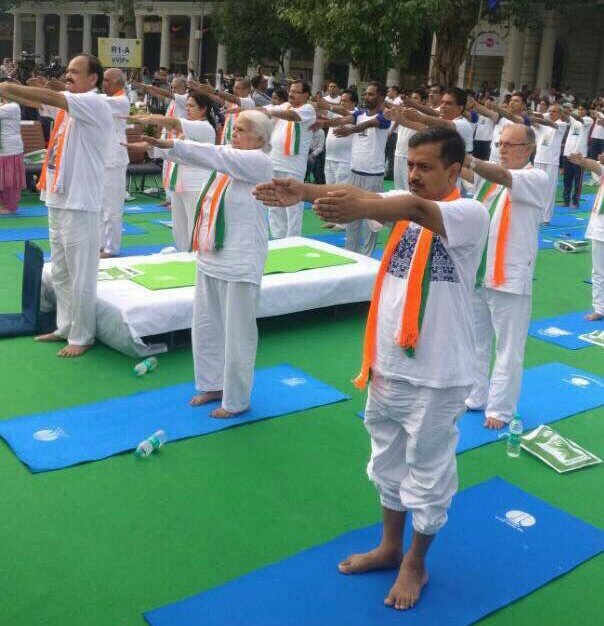 Politicians of all size and shapes whose last bout of physical activity was probably when they had last stooped for the votes (or notes), leap out of their luxury mansions demonstrating their yoga skills which can range from being amateurish to abysmal. Obviously our beloved celebrities, swamis, matajis and anyone adorn in orange chemise need little or no invitation to join the bandwagon. After a hectic day of twisting, bending and stretching, the day usually ends extolling the innumerable merits of Yoga and reveling in the privilege that was bestowed up us by the wisdom of our ancient sages. Yoga being promoted as a tool to uplift the physical and emotional well-being of the people is less of an issue but my objection is with the blind glorification and delusional deification of Yoga. Reinforced with religious mysticism and unhealthy doses of superstition, Yoga and its practioners carelessly meander into the world of quackery devoid of any critical thinking and skepticism. 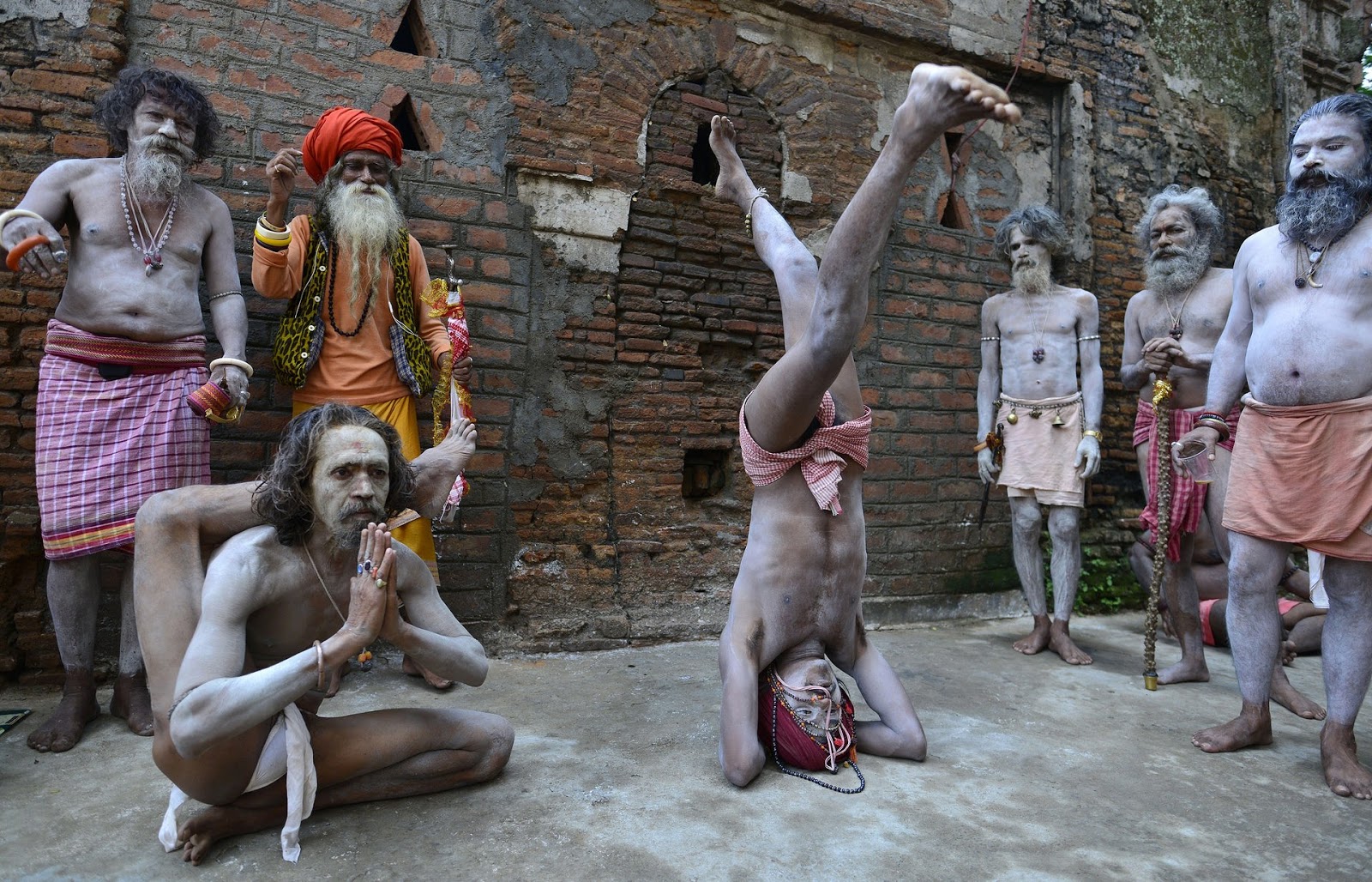 Take the case of Kundalini yoga. The proponents of this school argue that the practice of this yoga is supposed to arouse the sleeping Kundalini Shakti from its coiled base through the 6 chakras, and penetrate the 7th chakra, or crown. Kundalini energy is technically explained as being sparked during yogic breathing when prana and apana blends at the 3rd chakra (navel center) at which point it initially drops down to the 1st and 2nd chakras before traveling up to the spine to the higher centers of the brain to activate the golden cord.

Coming to eerily named Kapalbhati pranayama – allegedly a skull shining technique that has the potential to improve circulation by clearing the nadis, subtle energy channels in human body. We are told that Ida, Pingala and Sushumna are three of the most important nadis in the human body. "When the Ida nadi is not functioning smoothly or is blocked, one experiences cold, depression, low mental energy and sluggish digestion. And the blocked Pingala nadi triggers quick temper and irritation, itching body, dry skin and throat, excessive appetite and excessive physical or sexual energy."

And if you haven't heard about the science behind Surya Namaskar, here it is from Sri Sri Ravi Sankar, the founder of the famous art of living group. "All our emotions get stored in the solar plexus, and it is also the point from where one's gut feelings arise. The size of the solar plexus is said to like the size of a small gooseberry. However, for those who do yoga and meditation, it becomes much bigger - almost three to four times bigger than the normal size. The more expanded your solar plexus, the greater is your mental stability and your intuition." Many of Sri Ravi Sankar's followers are doctors and surgeons but how they fall hook, line and sinker for such gibberish may seem inexplicable if not for the great power of faith and credulity. 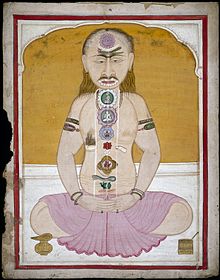 The chakras and the kundalini, nadis and solar plexus do not make it to our science text books for a good reason, as these irrational theories were based on primitive understanding of human anatomy. An average sixth grader has more knowledge of human physiology than our ancestors but we uphold this gobbledygook as some sacred science passed on to us by the ancient sages.When empirical evidence is of no consequence and wishful thinking displaces objectivity, when hope tramples reason and piety dislodges scientific rigour, faith becomes this fabulous commodity that belief based institutions feed on fervently.

Of course, not all yoga is flimflam and we do not have to throw away the baby with the bath water. Principles of Niyama and Pratyahara espouse austerity and contentment - essentially the main components of minimalism that have a great role to play in the 21st century given our proclivity for gluttonous consumerism. Some asanas do help improve flexibility and posture, and studies have shown positive health benefits of Yoga in relieving back pain. Mindfulness meditation is scientifically proven to alleviate stress related illnesses and inflammation yet this can be explained by neuroscience and human physiology without having to invoke chakras, nadis and other bronze age beliefs. By discarding the balderdash and mystic elements, rational components of Yoga can be incorporated into our daily routines along with swimming, aerobics and sports. Swimming, similar to Yoga, also involves breathing and many postural techniques, and is proven to be one the best lifestyle activities which greatly benefits both body and mind. It helps manage weight, reduces stress levels and raises self-esteem, strengthens muscles, improves sleep and helps lower disease risk yet and no mental gymnastics is needed to explain its efficacy nor do we have to deify this great activity.We do not need an International Swimming Day or an International Aerobics day for that matter. 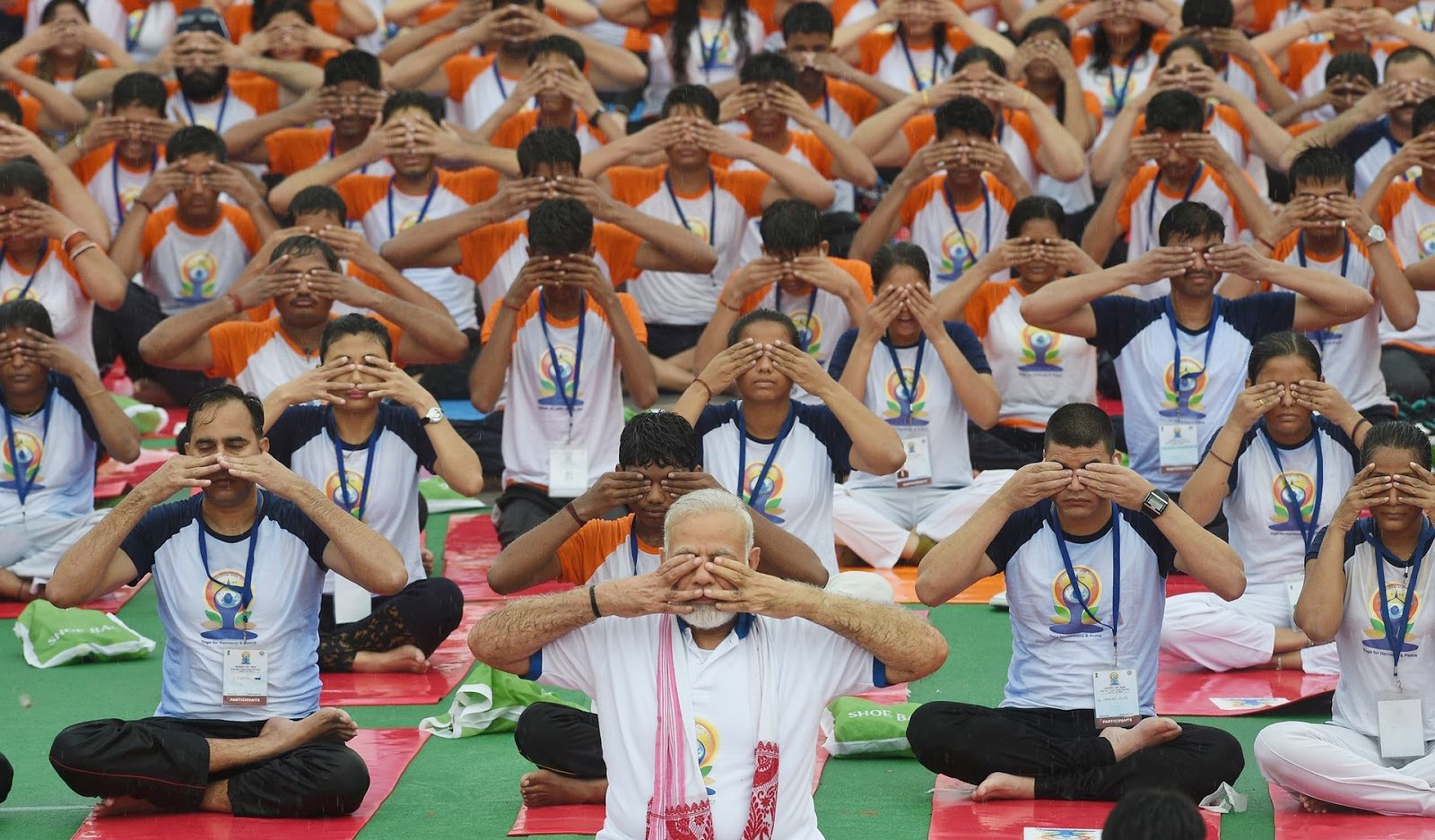 Setting aside the fact that practicing Yoga can be immensely boring, is it more beneficial or effective than playing any other physical sport? India has been plagued by decades of infrastructural neglect where hundreds of millions of children have virtually no access to clean and friendly playgrounds. Adults and senior citizens have little or no recourse to sports and leisure facilities where nearest park could be many miles away. Our infamous Olympic legacy needs no introduction, just one gold medal in 40 years for 1.3 billion people where as Jamaica, a country that the World Bank calls one of the slowest growing in the developing world, now prides itself on being home to the world's fastest man and woman. Any one remember Dipa Karmakar; the only Indian gymnast to ever attempt the deadly produnova who had to use makeshift apparatus made of second-hand springs and shock absorbers from discarded scooters for her practice. To put India's historic performance in context, Michael Phelps has won as many medals on his own as Team India has managed since 1900.

Ah well! Never mind, its only sport...we have the eternal wisdom of Yoga, any one up for Ganda Bherunda Aasana.